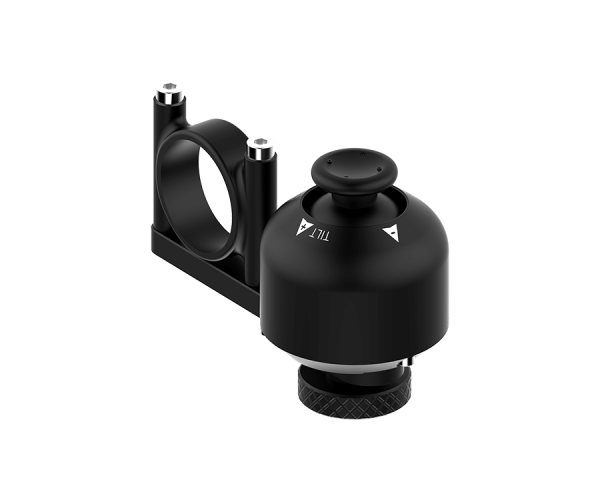 SBUS Joystick Module supports to control pan and tilt via SBUS protocol easier and more kinetic, even with only a single operator.
Compatible with Gremsy T1/T3

Gremsy is the leader in lightweight, heavy-duty commercial gimbals. Built for both cinema and industrial applications, Gremsy makes the sleekest gimbals for easy setup and operation. With complete pass-through wiring, the gimbals offer a clean look that can be customized for any drone or any payload. We are one of the authorized Gremsy distributors in North America. If you are looking to Buy Gremsy Gimbals Product Online then you are at the right place. We carry a wide range of Gremsy gimbal Gimbals products & Gremsy Accessories which includes: