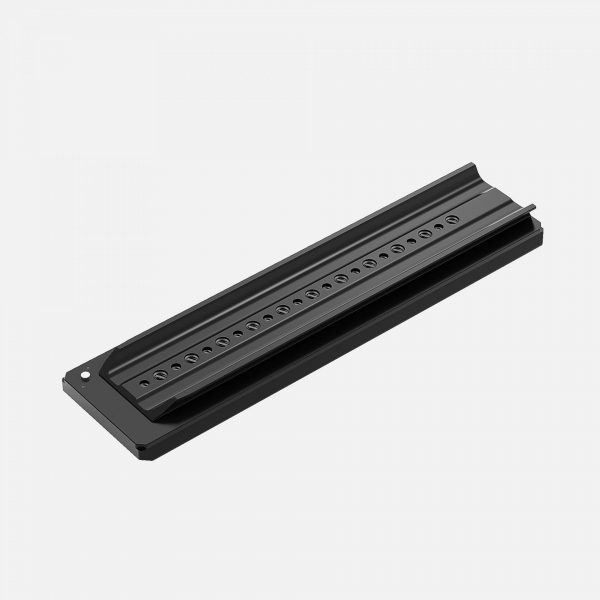 XL Dovetail allows users to attach XL Camera Plate to the gimbal.  XL Dovetail bolts to the MōVI XL, and the XL camera plate attaches to it. XL dovetail features an ARRI compatible dovetail so users can seamlessly move camera from MoVI XL to other ARRI dovetail based setups. The dovetail was optimized to reduce weight compared to ARRI dovetail while maximizing rigidity.

Be the first to review “XL Dovetail” Cancel reply